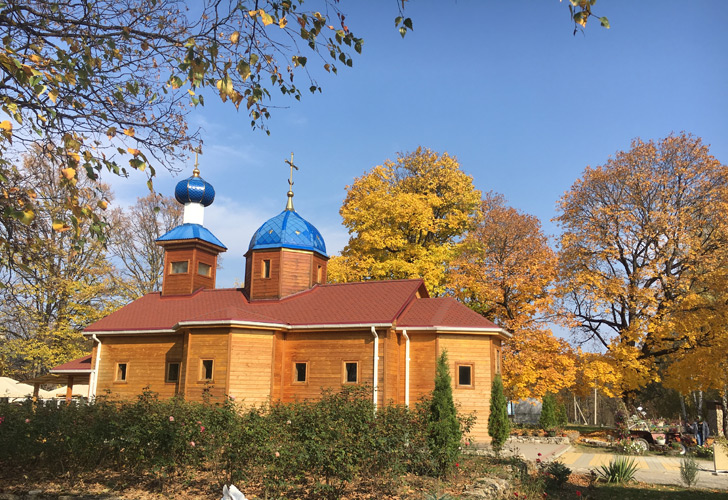 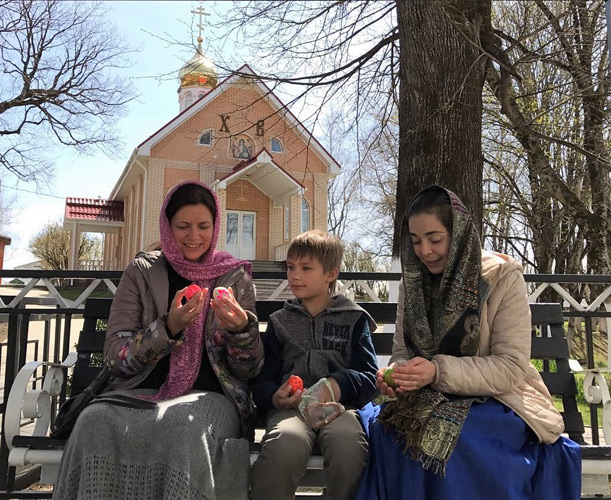 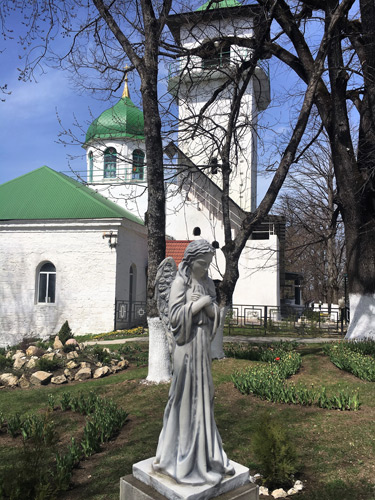 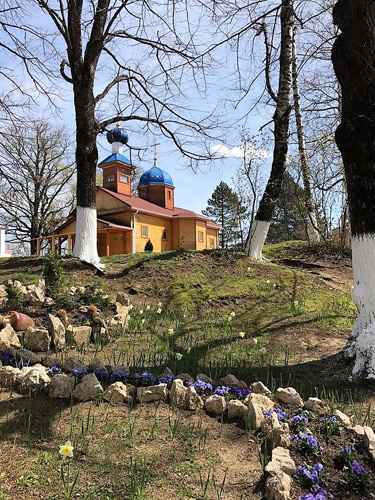 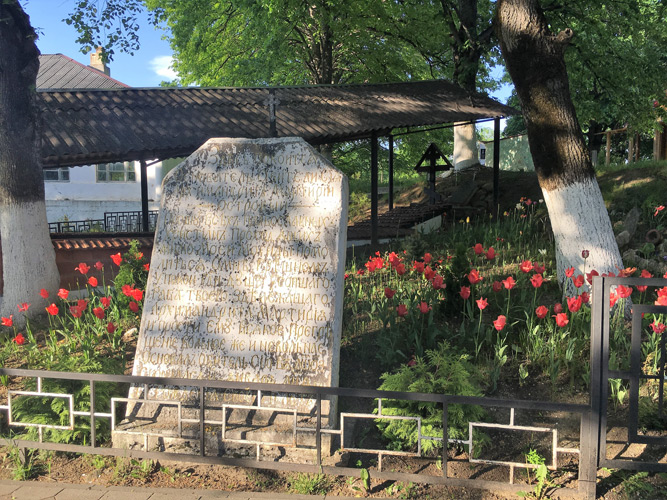 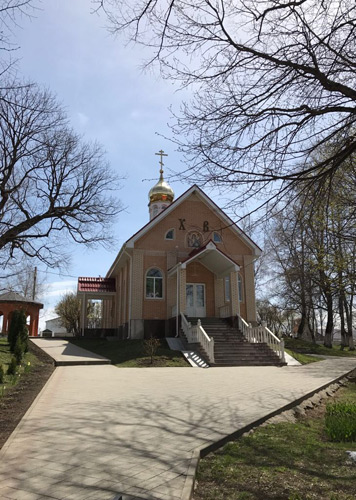 In the framework of the project «Synergy» we would like to tell you about very unique and holy place-St. Michael’s Athos hermitage, which is located in the mountainous Adygea. In the picturesque corner of the Northern Caucasus.

Reviving the ancient study of hesychasm (st. athos elder-St. Gregory Palamas) through the sacraments of Church, Dmitry Voevodin using the method Synergy (the practice of constant presence and renewal of Divine Energies) reveals how to fulfill your own mission in this world.

The St. Michael’s Athos Hermitage is truly an unique monastery. It is the ancient in the Russia and the most high-altitude of the largest abodes and the largest of the monasteries of the South of royal Russia, unformal called Cossack Lavra.

In ancient times, the 7-8 centuries, in the outskirts of Byzantium Empire this cave monastery, replenishing by Orthodox icons, running deep in the desert from persecution of emperors and iconoclasts originated. Then after the change of the faith by the Circassians in the 15th century, the monastery was empty and was resumed after the long Russian-Caucasian war, as the monastery of the Great Prince M.N. Romanov.

The monastery was dedicated to Archangel Michael as the saint patron of war, as well as to all who lost their lives in the 100years Caucasian war. Monks of Athos led by St. Mortirius by God’s providence came to the conquered lands and resumed the abode in the shortest time having built the huge monastery.

The majestic Assumption Cathedral contained 3000 parishioners, the Cathedral of Archangel Michael, laid nearby planned to hold 5000 more. And all of this are far from the big cities in the mountainous at the altitude of 1000 meters.

The underground part of abode with a large number of passes has been preserved, where the monks, according the legend, came out of the cave, one time in the year to the Easter. During the years of theomachy the monastery was again closed and restored already in our days by the truly selfless labor of brethren and novices.

This open monastery, where guests are welcome and can tell a lot about the unique history of this monastery, but the fantastic silence and wonderful divine services of brethren will tell even more. As it is said «he that has ears, let him hear». The ancient tradition of holy mountainous Athos and Byzantium, the faith of the Orthodox Cossacks and the revelations of modern hermits of faith, all this is alive in our days in this holy place.