The musical project «Artos»
of Alexey Dyakov and Dmitry Voevodin

The musical project «Artos»
of Alexey Dyakov and Dmitry Voevodin

This project was burn during the trip around to the mountain Athos, the musical melodies have come, transmitting the state during the Divine Service and pilgrimage to the Holly Mountain. Experiences of unity with God, places of prayers and Holly places of Athos.

In the future the revealing and writing of musical compositions took place in the Republic of Adygea, on the basis of missionary center «Vestnik». During the listening of the music there is a re-experience of the initial States, while noticed – a beneficial and healing effect of this music.

Goals of the project «Artos»

The authors of the project set up themselves the missionary goals, to help people, who are in doubt, to come to the sacrament of Eucharist and discover for the path to the church. In 2019 the project will be 5 years. It has reached good results in our work and described positive trends. The community of followers of this method was formed, who received real results in their lives and changed their attitude to the Church (about 300 people). 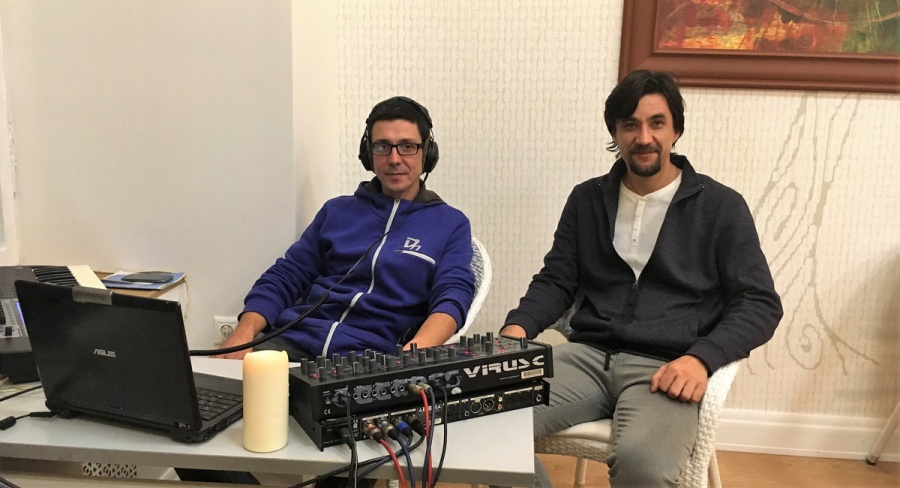 The target audience which has the center of practice of various esoteric schools. People are fully aware of harmfulness of esoteric schools, the victims of sorcerers, psychics, oriental teachings, young people and people are not ecclesiastically certain.

Our project calls to come to the Faith through the music, which is a free and unbiased creative act. Music is a language, which is perfect understandable to our young people, all people, whose Soul yearned for God, but has no opportunity to come to Him.

The theological justification of the project can be considered the doctrine of Divine Synergy (assistance, cooperation), most fully presented in the writings of Athos ascetic of the 14th century, St. Gregory Palamas. The Saint spoke about the impossibility of knowing the essence of God, endowed each essence with appropriate energy, and he spoke of Divine Energies – as the only way of God- knowledge left to a man. 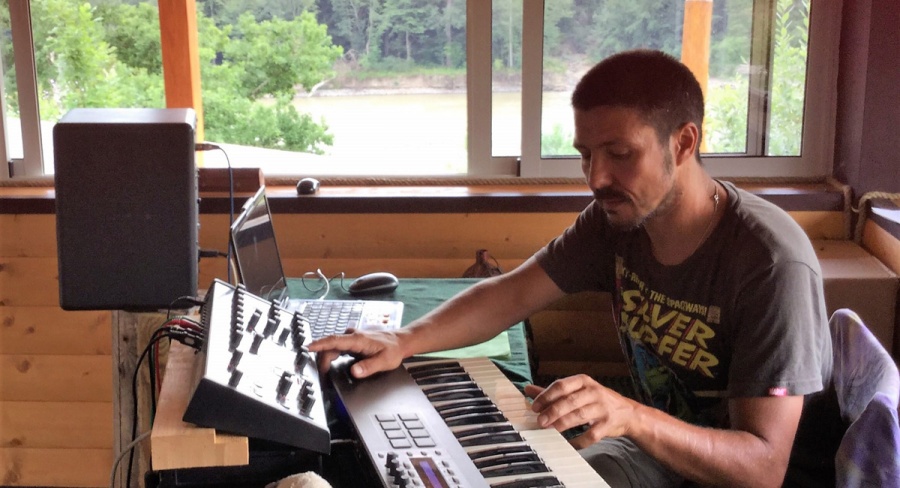 These Energies are uncreated, are the natural prolongation of the essence of God in our world and available for the sensitive comprehension and awareness. The main source of these Energies is the sacrament of Eucharist. Like as action of a prayer, these Energies can be transferred over distance or stored by sound and perceived in a special mood of the listener.

The missionary activity of the center «Vestnik» is satisfied the modern requirements of Patriarch Kirill, Primate of the Russian Orthodox Church of Moscow and All Russia.